‘SOS Feed the Cape’ has 2 champions for the first time 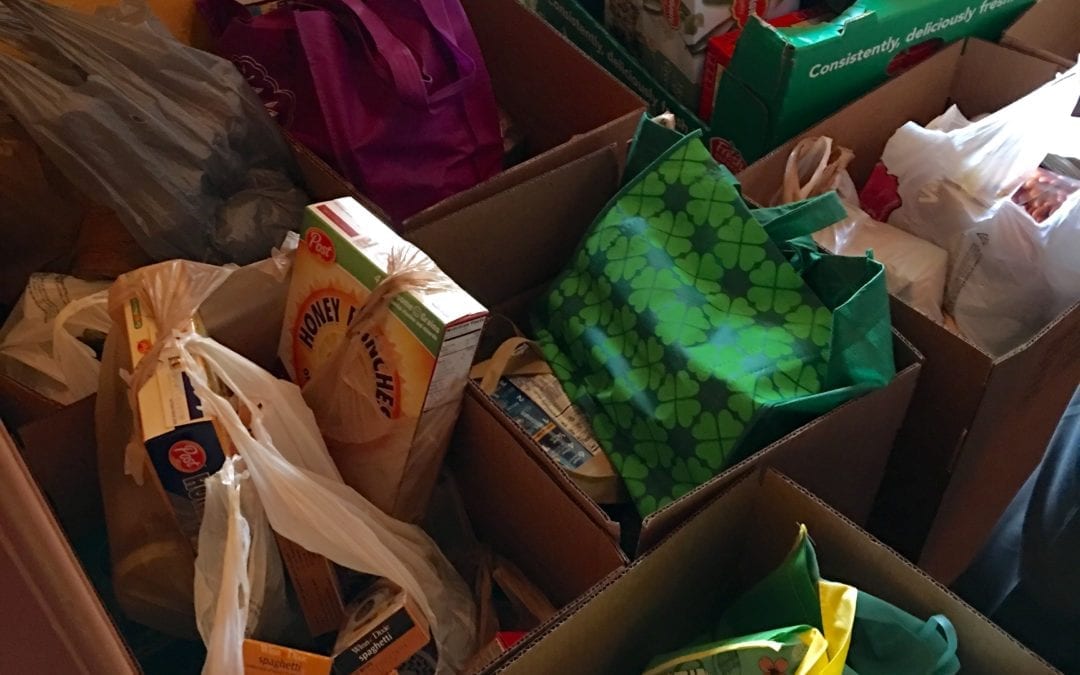 We have a winner! Actually three winners: the two teams that raised the most money and the most food, as well as the families who will be helped by generous donations of so many people.

We’re talking about the 3rd Save Our Summer Feed the Cape Smack Down Championship that went down June 23 at Dixie Roadhouse in Cape Coral and brought in $3,065 and 3,000 pounds of food. Chris Spiro, who is one of the founders of the Save Our Summer campaign, served as emcee for the event.

It all went to the Cape Coral Caring Center, which helps families with food and other assistance year round. But during the summer more help is needed because children who benefit from free or reduced-priced meals during the school year may otherwise go without food before returning to the classroom in August.

Cape Coral Caring Center Executive Director Julie Ferguson says the nonprofit organization receives about a 50 percent increase in requests for food in the summer months compared to August through early June when students are in school.

Although the economy is growing to a healthier level generally speaking, that does not necessarily equate to more generous donations. In fact, with a better economy comes the domino effect of generally higher housing costs, especially among those who rent a home or apartment.

Florida Weekly recently pointed out that landlords in Southwest Florida have boosted rents significantly due to the fact that supply cannot meet the demand. In some cases, rents surged by $200 or $300 a month or more.

Plus, for some families, rising expenses make it that much more difficult to put food on the able, or to pay electric bills and monthly rent.

This is the first time there were two team winners. In previous years, the overall Smack Down champion was the team that brought in the most food and money collectively.

“We had many new people involved and that is always a good thing and so appreciated,” Ferguson said.

Participating in the 2016 SOS Feed the Cape Smack Down Championship included:

Chamber of Commerce of Cape Coral

The Save Our Summer Feed the Cape campaign continues through some time in August, with drop-off locations around the city available for anyone who wants to contribute to the cause. Monetary donations are also welcomed.

The Smack Down event donations were added to the $27,000 and 9,000 pounds of food already raised during the campaign’s kickoff in May at Rumrunner’s restaurant in Cape Coral. Chris Spiro hosted the kickoff, and several other Agency pros also attended and chipped in with donations.