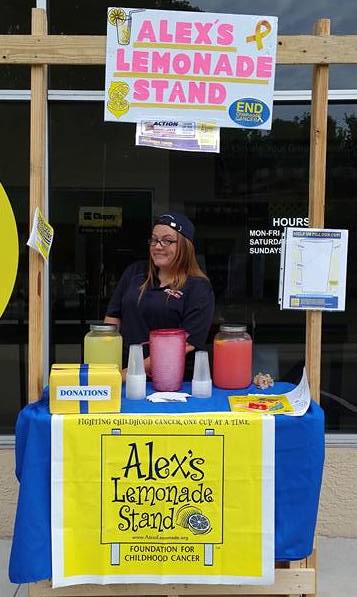 Spiro & Associates is happy to have made a small donation in support of Action Automatic Door & Gate hosting an Alex’s Lemonade Days Fundraiser June 10.

Action Automatic set up lemonade stands in both their Fort Myers and Naples showrooms, and doled out cups of delicious lemonade in three flavors to whoever came to their door with whatever donation they could make in support of the nonprofit that is fighting childhood cancer.

While the lemonade stands and fundraising fun began outside the showrooms, a driving rain forced relocating the lemonade stands indoors. But the nasty weather did not keep people away as donations of $10, $20, $30, $50 and more steadily came in through the end of the day.

“No donation is too small in the fight against childhood cancer, so every dollar counts” said George F. Ebel IV, Action Automatic’s founder and CEO.

Alex’s Lemonade Days is the nonprofit’s annual weekend in which thousands of supporters from coast to coast host lemonade stands to fight childhood cancer. The organization has raised more than $15 million to help fund cures for pediatric cancer. 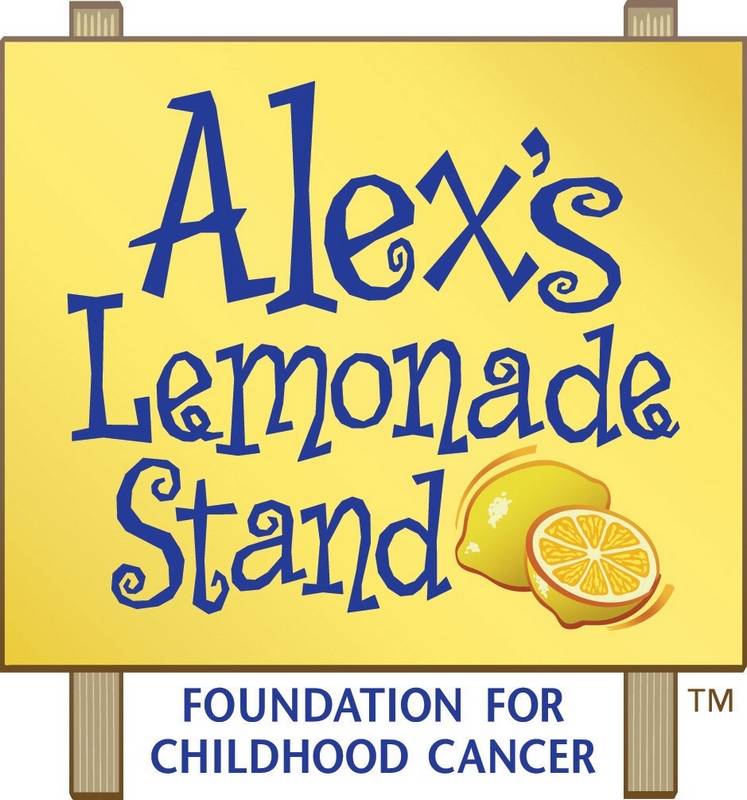