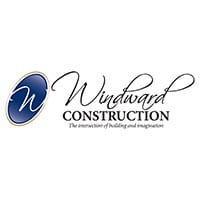 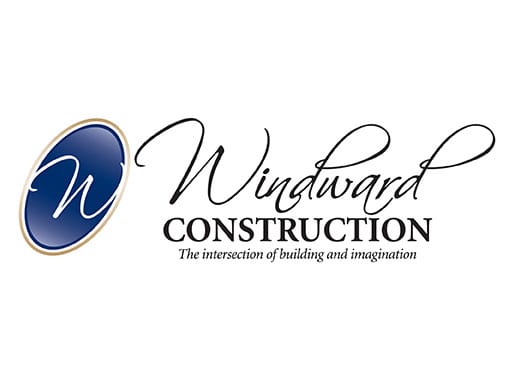 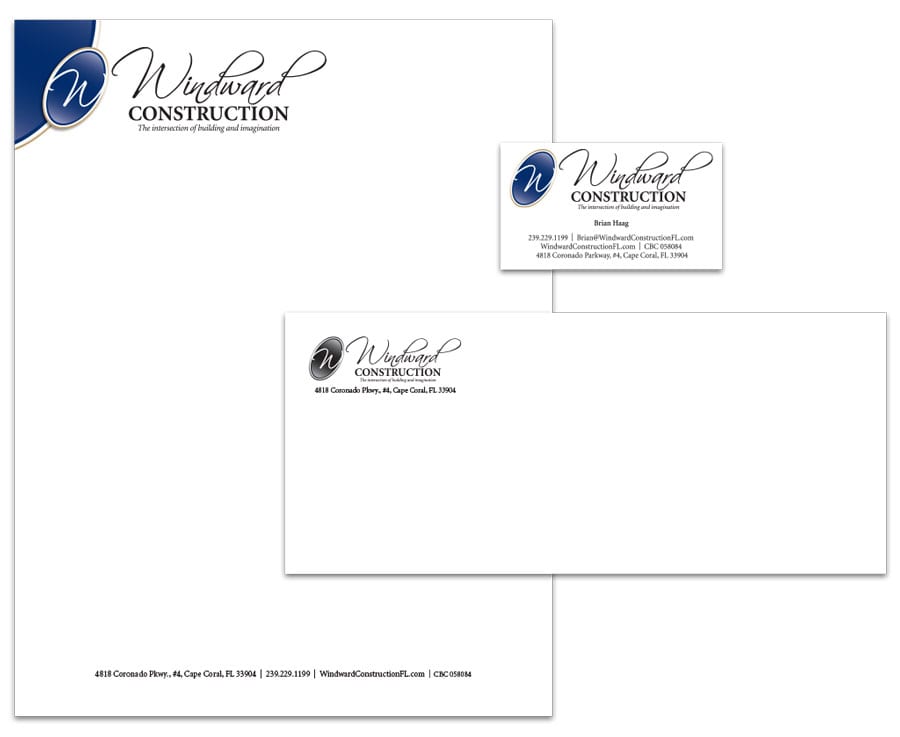 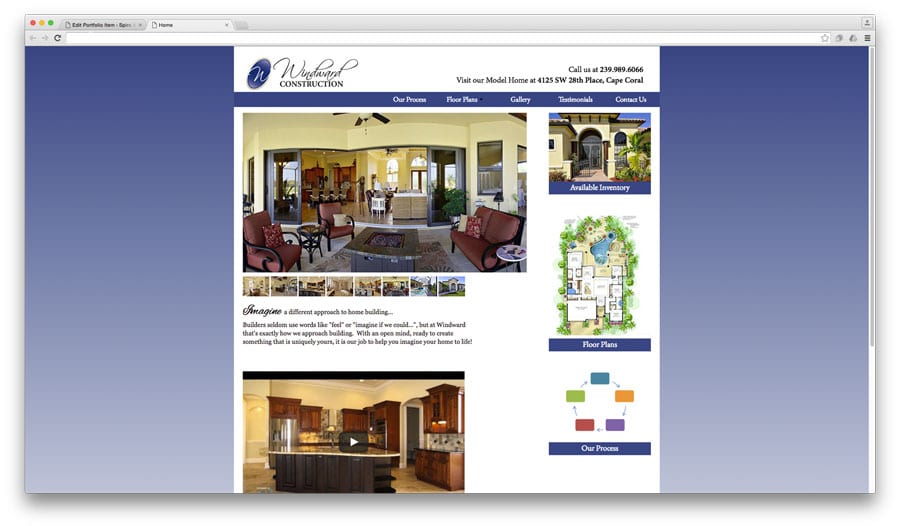 Brian Haag owned and operated one of the largest luxury homebuilders in the Southeastern United States in the boom years of the 1990s and early 2000s. Like so many other flourishing homebuilders at the time, he found himself reassessing his purpose in the midst of the economic crash that caused him to close his Gulfshore Homes construction company. In the wake of Hurricane Katrina in 2005, Brian headed for Mississippi to take advantage of federally funded building grants that enabled him to build new homes for the recently disenfranchised in the area. With his profits, he then purchased a hotel in Sarasota, Florida, that he refurbished and later sold, providing him fresh capital. With an improving economy, Brian was ready to return to his builder’s roots as a luxury homebuilder, but this time with a new design twist.

We started with the premise that so many Floridians and visitors to Florida are here because they enjoy the outdoors and spend as much times as possible enjoying time outside of their homes. Brian’s vision was to create homes that captured his imagination of folding the beauty of the outdoor Florida lifestyle into uniquely designed homes that would blur the lines between indoor and outdoor living. The idea is that they are one and the same for his target market.

After a careful assessment of Brian’s goals for Windward, the brand mechanics at Spiro & Associates concluded that the uniqueness of Brian’s imagination required the launch of distinctively new marketing treatments. The creative included a new logo, positioning statement and design for print ads, brochures and a Web presence that would capture the attention of clients who would join him at the “intersection of building and imagination”.

Spiro & Associates successfully re-positioned Brian as a renewed boutique homebuilder with a special niche: creating a lifestyle that uniquely blends outdoor and indoor areas essentially to make it all one lovable space. Sales from Cape Coral to Naples have been very positive.