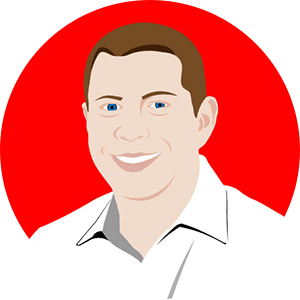 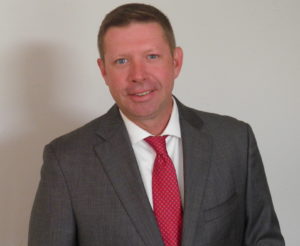 Meet Don Gross, the Brand Architect with the most negotiating power when it comes to media buying/placement on behalf of our clients. His journey ranges from media, to real estate, to investment, to financial advising. And while we are certainly glad that he found his way back to the profession he is most passionate about and has a degree in, Spiro & Associates would not be celebrating Don’s work anniversary with the Agency in the right way without a look back on the 360º career that left us saying, “Now, we have heard it all.”

From Ideas to Action

Don’s love for the media profession started in high school and followed him to Florida State University (yes, another reason to continue the great Agency battle of Gators versus ‘Noles), where he graduated with a degree in – you guessed it – mass media communications. From there, he took a walk on the wild side by joining the commercial real estate world, where he specialized in retail. His responsibilities included negotiating large acquisitions for big investors, as well as locating tenants for shopping centers. This comes in handy when meeting with clients in the real estate and development industries, which is a big part of what The Brand Architects do.

Then, Don put his money-management abilities to the test by becoming a financial advisor, with a focus on private wealth management, which gave him the foundation to help clients in all fields balance their checkbooks and get the best return on investment that money can buy.

As a business owner for nearly three decades, our CEO/Chief Creative Officer, Christopher Spiro, thought he met everyone – until Don, who was his media representative when he worked for a local radio station. To date, he is one of the only people we know who has held professional positions in media and sales for radio, as well as broadcast and cable television. Who better to accurately apply media buying to a client’s budget than someone who has been on the other end of the phone line? (not a trick question)

In short, Don chose not to take the path of least resistance on his road to our Agency, and we appreciate that.

Don at the Desk

Next time you visit our Downtown Fort Myers office, you will not have to go far to find Don. He will be at his desk – making deals, negotiating contracts, putting our clients’ money where his mouth is and ultimately, doing what he does best.